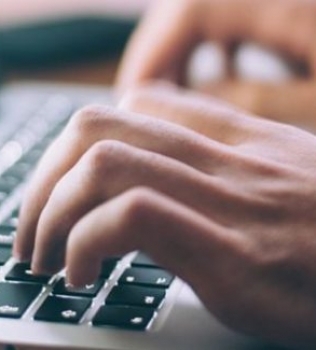 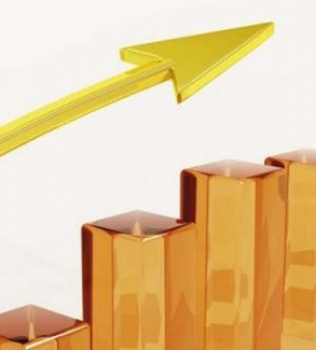 0
0
July 15, 2017
ALM, ALM: HP UFT, Productivity, Quality Assurance, Software Testing
Three Things Your Business Gains with Automated Testing Do you find software testing to be a tedious task? Many business owners find that software testing is essential, but takes up a lot of [...] 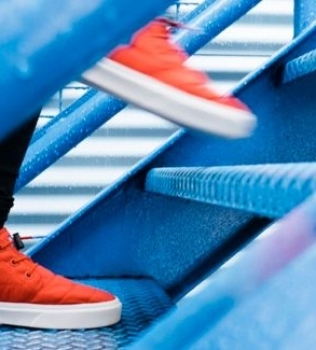 0
0
May 11, 2017
ALM, ALM: HP UFT, Mobile, Software Upgrades
Step Up Functional Testing with New UFT 14.0 Editions By: Sean Buckley In response to a shifting and increasingly modular marketplace, HPE has announced that it will begin selling HPE UFT in [...] 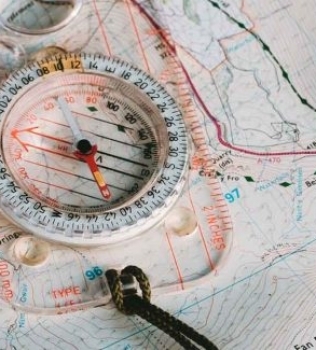 0
0
January 4, 2017
Productivity, SAP, Services, Software Upgrades
9 Proven Tips For a Successful SAP S/4 HANA Transition By: Matt Angerer Migrating to the latest edition of your business software suite can be a difficult endeavor. You probably have a number [...] 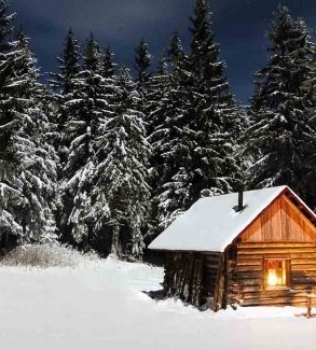 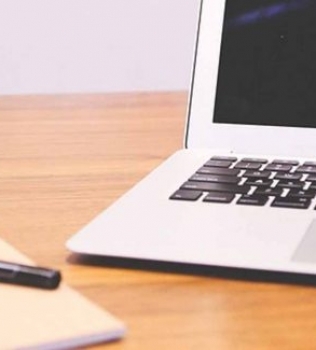 Who is to Blame for Bad Software?

0
0
December 13, 2016
ALM, ALM Best Practices, ALM: Quality Assurance Best Practice, Productivity, Quality Assurance, Software Testing
Who Is to Blame for Bad Software? By: Matt Angerer A true story: An entrepreneur had an idea for a great product. He hired a couple of developers to work on it. He gave them exact specifications, [...] 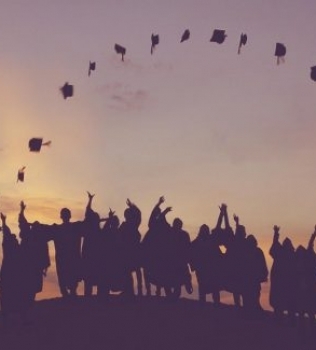 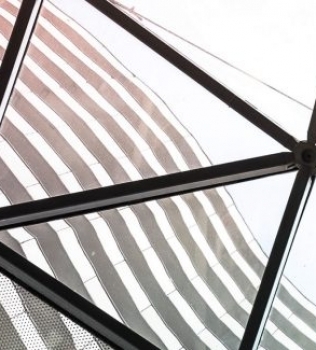 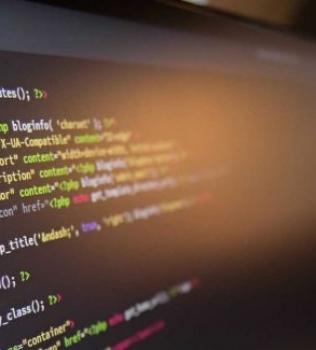 0
2
October 26, 2016
ALM, Quality Assurance, Security
Functional vs. Regression Testing – Know The Difference By: Matt Angerer Functional testing ensures that all aspects of a software program are working correctly and in accordance with the [...]