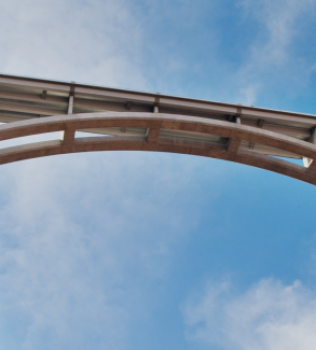 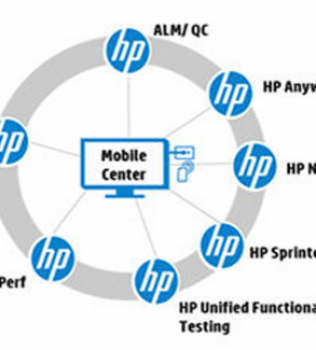 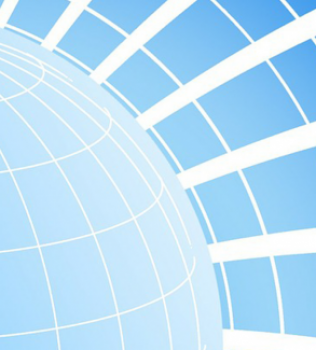 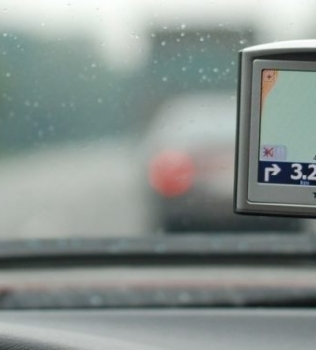 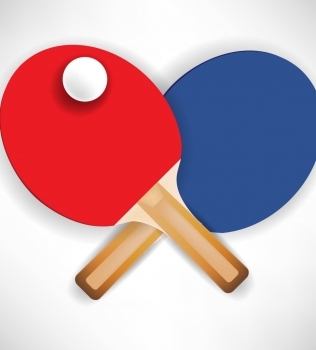 HP Sprinter is the Smart Alternative